Summer was busy at LR51. We created many logos and jumpers for annual Euro Cup that was held in October in Belfast. The last one we present you is Dutch (Netherlands) Australian Football Association. The Flying Dutchment wanted a logo that is in line with other sports federation, a royal lion. This lion is simple yet done in heraldic style. The banner below is similar to the banner found in Dutch coat of arms, and 2007 is the year DAFA was founded. The lion has a footy and is ready to kick a goal. Footy is the only element of the sport. At the jumper lion is without footy, as at the jumper one already knows what sport is being played.

The jumper has been produced by Sekem and designed by LR51. The chevron is typical footy jumper element and points out the lion, the new symbol of DAFA.One side of chevron contains a Dutch flag. The old DAFA logo is also featured, as they would like those two logos to be featured together.

This is the infographic made to show the progress of how new Crystal Palace logo has been designed. 3 designers and club owner were involved in communication, alonge with the whole CPFC message board. The process is not done just yet, so this infographic might be updated in the future.

This is a new Zagreb Giants softball T-shirt, commemorating their 8th championship in 9 years of existance.

The new in-line hockey team from Zagreb requested new logo and uniforms. THe deadline was tight, but they were happy with our first attempt. They wanted to pay respect to Croatian war heroes, therefore I chose the image of a general to represent them. Any resemblance to a real person is purely coincidental. This doesn’t reflect my political views. 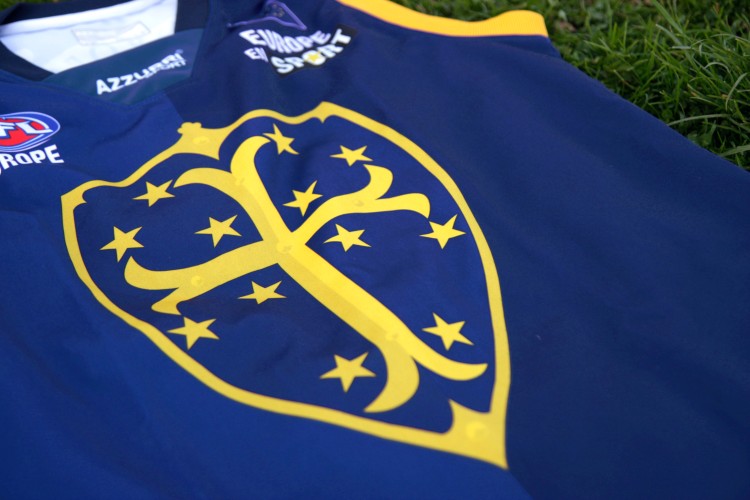 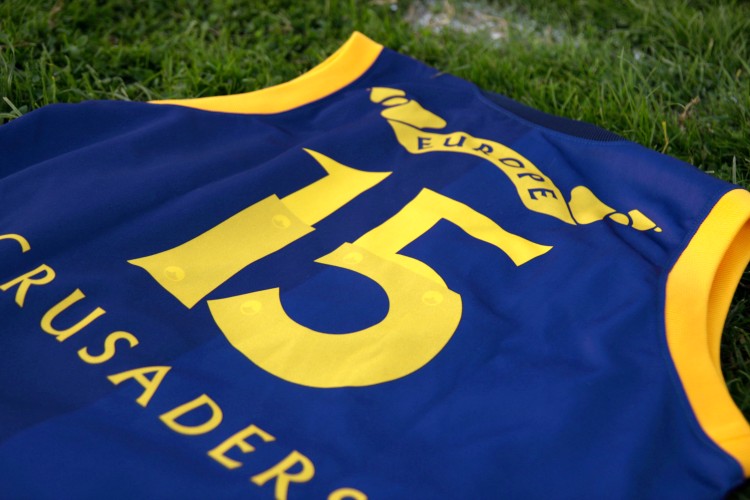 European Crusaders are Aussie Rules Footy team made of players all around Europe. They are French Legion of Aussie Rules. They only play at annual Euro Cups. THe idea was to create jumper that looks like an actual ancient Crusaders uniform, only instead of red and white with European blue nad gold. 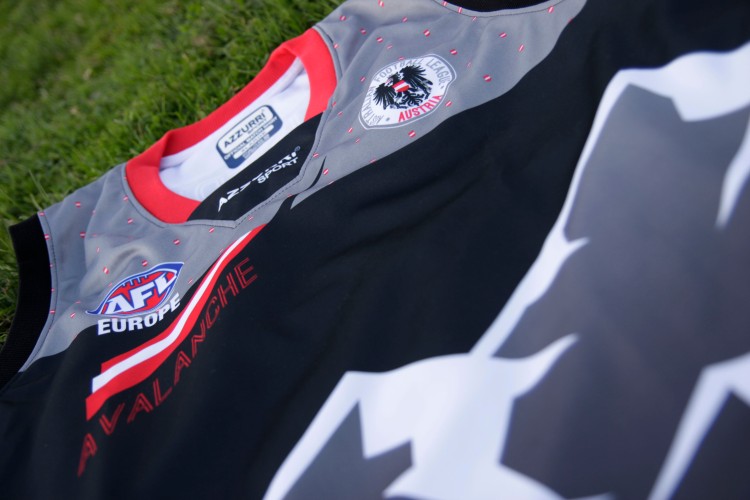 As promised, here is the image of the new Austrian footy jumper. Austria commision LR51 to create new logo and jumper, as they are trying to establish themself as an up and coming footy nation, and trying yo put behing the past, eantering the new era with mean black and silver jumper. They are nicknamed Avalanche, while jumper only has image of mountain. That is couse players themself are avalanche coming from that mountain.

The Austrian Australian football is geting more organized and they came to LR51 asking for a brand identity for their newly found organization. They were specific and wanted to have a country’s coat of arm into the federation coat of arms. With that in mind here at LR51 we created a fairly traditional logo. Also new uniforms were created – soon to be posted.

Bringing back some old work. This design carried on to all materials, and it was based on sports video games, to attract young crowd to the stadium.

There has been some requests for artwork, so we opened a small shop with some of our best work, while others are getting ready and will be released soon.

For now there are Croatian stars – Davor Suker and Drazen Petrovic, Croatian national team and club Hajduk Split and a captain of this Croatian group is the king itself – Eric Cantona. The stars that are on the list to join in are Maradona and Goran Ivanisevic, while you can request any team that you like to be done in fussball style and it will be done. You can also write in which star you would like to be made into poster and we’ll consider your request. 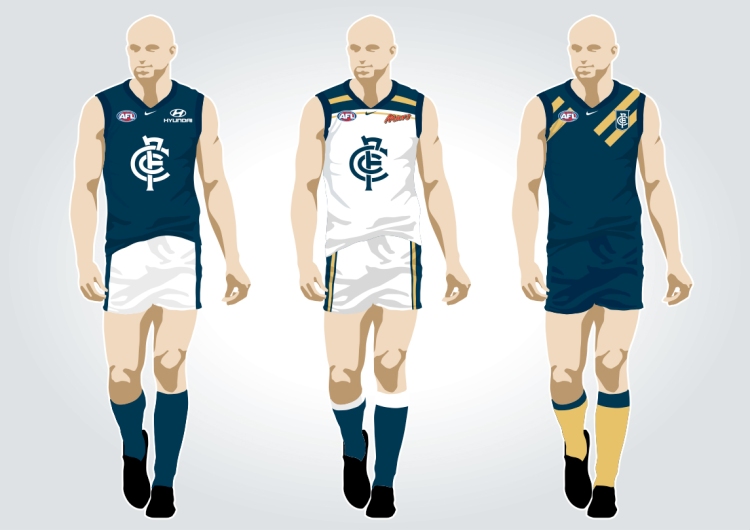 Carlton Blues is one of the most successful AFL clubs (tied with Essendon with 16 premiership titles), but the Carlton’s logo doesn’t show class and doesn’t portray the premium club image. Without changing the essence of the logo LR51 tried to show the history of the club by bringing back the retro look and giving it a modern touch. This is just our idea of where should Carlton Blues start building their branding from.